The end of the world is near!

The end of the world is near!

The planet has been through many natural disasters, including earthquakes, storms, volcanic eruptions, and tsunamis, all of which have caused irreparable damage. Do you believe that a natural catastrophe, an asteroid, war, or even a deadly virus could be capable of causing an apocalypse and completely destroying the planet as we know it?

In the following gallery, discover famous predictions about the end of the world.

The planet has been through many natural disasters, including earthquakes, storms, volcanic eruptions, and tsunamis, all of which have caused irreparable damage. Do you believe that a natural catastrophe, an asteroid, war, or even a deadly virus could be capable of causing an apocalypse and completely destroying the planet as we know it?

In the following gallery, discover famous predictions about the end of the world.

Our planet
We learn at a young age that our planet is covered in more water than land and is in constant transformation.

Dinosaur era
Scientists estimate that around 65 million years ago, a huge disaster was responsible for the extinction of the dinosaurs, according to National Geographic. 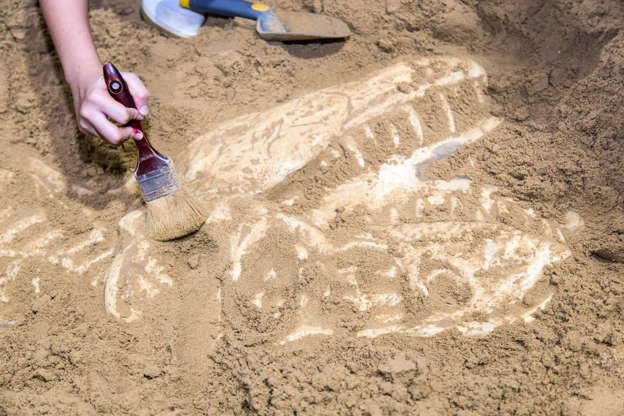 According to the publication, scientists are still divided on the exact cause of the extinction, but two theories in particular hold steady. The first is that the extinction was caused by a comet or asteroid that hit Earth.

The other theory is that the dinosaurs were wiped out by volcanic activity.

Dinosaurs and the end of the world
The extinction of the dinosaurs continues to puzzle scientists. Many theories have sprung up in an attempt to predict what threat will cause the end of the human race.

End of the world: the Bible
The sacred book reports the end of the world at least twice. In the Book of Genesis, God instructs Noah to build an ark and save one female and one male from every species on Earth. God then destroys the planet with a giant flood, while leaving everything on the ark alive.

The other section about the end of the world is located in the Book of Revelation. It talks about a huge war between good and evil that ends the world.

End of the world: the Antichrist
Another theory predicted the end of the world in 1666, in reference to the numbers "666," seen by some as the Number of the Beast portrayed in the Book of Revelation, according to National Geographic.

End of the world: Great Fire of London
Yet again in 1666, this theory was reinforced by a huge fire that hit the city of London, reported in detail by the BBC.

End of the world: comet
In 1910, when Halley's comet passed the Earth, people began to fear that the planet would become contaminated and everyone would die, according to The Guardian.

End of the world: Millennium Bug
The end of the 20th century was accompanied by many end-of-the-world theories. Who doesn't remember the famous Millennium Bug theory? It involved a problem in the coding of computer systems, which were designed to interpret just the final two digits of the year.

A theory developed that because of this, the computer systems would interpret the "00" in 2000 as 1900, wreaking massive chaos. Some believed that this would create glitches capable of causing a worldwide apocalypse, according to Time.

End of the world: Harold Camping
Eleven years later, in 2011, another date was predicted by Harold Camping. He died in 2013 without witnessing the apocalypse, as reported in The New York Times.

End of the world: the Mayans
In 2012, a strong theory took over the world. It involved the Mayans—the ancient pre-Colombian civilization that lived in the territory we now know as Central America. 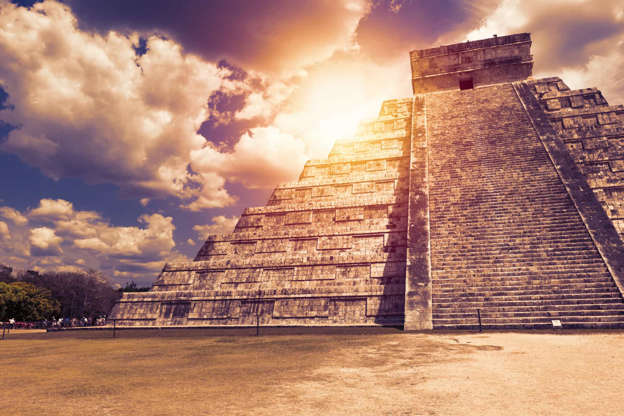 The theory was tied to the Mayan calendar that, at the time, was reinforced by events happening around the world, including storms and unrest in the Middle East, according to the BBC.

End of the world: Grigori Rasputin
The deceased Russian mystic, Grigori Rasputin, predicted that in 2013, a terrible storm would strike the Earth, according to the Pravda Report.

End of the world: cinema
In addition to the many theories and prophecies, multiple movies have depicted the end of the world. These include ‘Independence Day’ (1996) and ‘The Day After Tomorrow’ (2004).

End of the world: threat
According to David Meade's theory, the Earth would be hit by a planet, called "X." The prediction gained traction after NASA discovered a new planet, called Planet Nine, according to The Sun.

End of the world: theory's origin
His predictions combined the astrological theory with the beliefs outlined in the Book of Revelation, as detailed in the Express.

End of the world: explanation
Astrological phenomenons were also used by the writer to support his theory that a planet would hit the Earth and result in a period of immense disorder. This included the alignment of the sun, moon, and Jupiter in the constellation Virgo.

End of the world: belief
According to Meade's theory, also described in another publication by The Sun, the end of the world would start with the biblical Rapture on April 23, 2018, triggering a period of worldwide wars and the rise of the Antichrist.

NASA says Artemis launch before November will be `difficult`

Sun is white and not yellow, confirms former NASA astronaut!